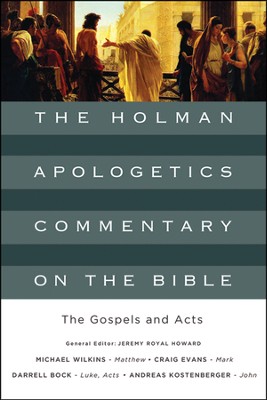 I have been plowing through Michael Wilkins, Craig A Evans, Darrell and Andreas J Köstenberger’s commentary called The Gospels and Acts The Holman Apologetics Commentary on the Bible,  B&H Publishing Group. In it, they say these are the common mistakes that critics makes when they approach the Gospels:

•They fail properly to account for literary and/ or historical contexts

• miss hermeneutical (interpretational) signals about how the text should be read

• show an exaggerated suspicion of the biblical accounts