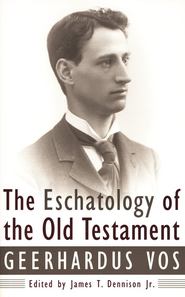 The flood in Genesis 7-8 was an historical event with many layers of meaning.  It was a time when Yahweh  judged the wicked justly – but it was more than that.  Geerhardus Vos explains (note: “deluge” is another term for “flood”).

“The cosmic extent of the deluge-event is both negative and positive.

First, negatively, the flood destroyed the world (cf. Gen. 6).  This is a catastrophic world-judgment.  This fact is confirmed by pagan mythology, where it is associated with the chaos-flood out of which the world arose.  The creation and the deluge both have cosmic significance.  It was not confined to man; but the purpose was that God repented that he had created the world.

Second, positively, it is the commencement of a new world-order.  The waters receded on the first day of the month and the first month of the year (cf. Gen. 8:13); therefore a…