According to the weatherman, there was zero chance of rain on Tuesday. Yep, it rained on Tuesday.  According to the pundits, Mr. Obama was supposed to be a messiah. Yea, like that weather forecast worked out well.  Opinions are a dime a dozen, and many fall short when handled by ‘professionals.’ 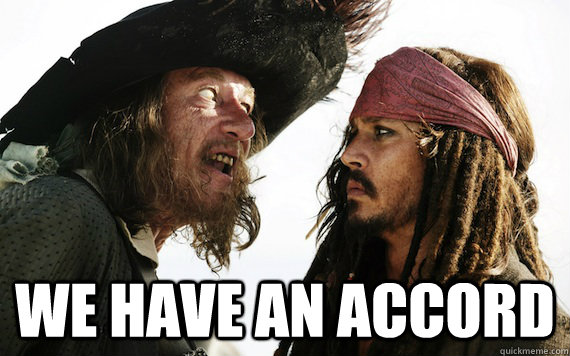