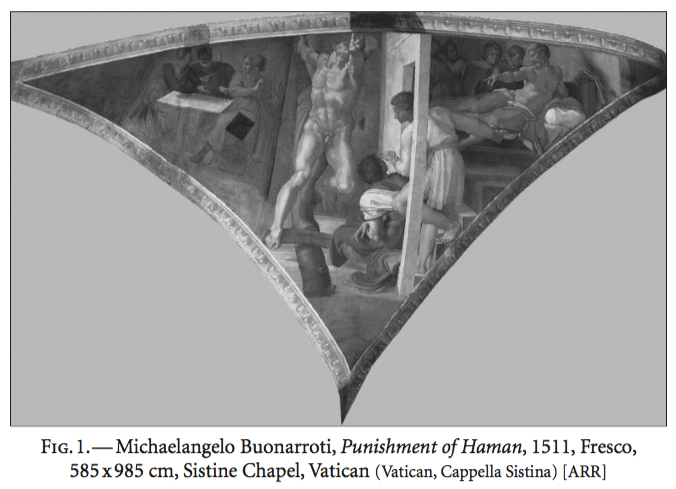 29 May 408 Jews prohibited from burning Haman effigy at Purim #otdimjh On May 29th 408, a constitution issued by Anthemius, praetorian prefect of the east, makes a curious accusation against eastern Jews; the law is subsequently incorporated into the Theodosian code, promulgated by emperor Theodosius II in 438: Emperors Honorius and Theodosius Augustuses to Anthemius, […]