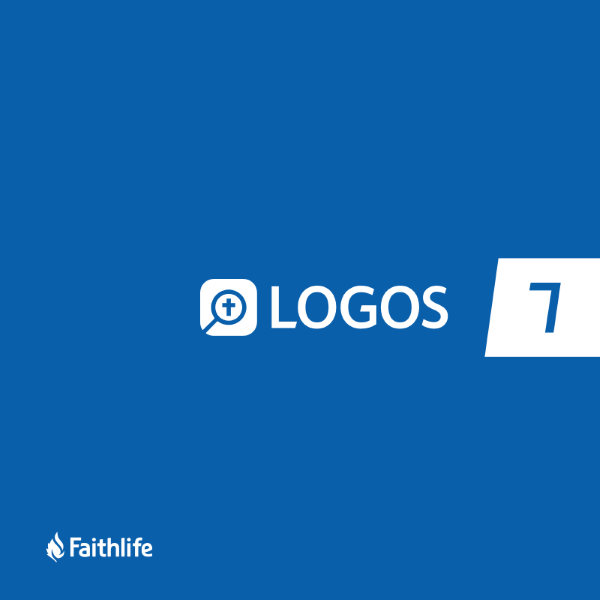 Depending on your perspective, it may or may not be a surprise that Logos 7 was released this morning. We’ve been on a six-week release cycle in support of Logos Now for over 18 months. That’s a new release, every six weeks, for 18 months. So we were going to have an update today (August […]

via Logos 7 is Here! — Rick Brannan