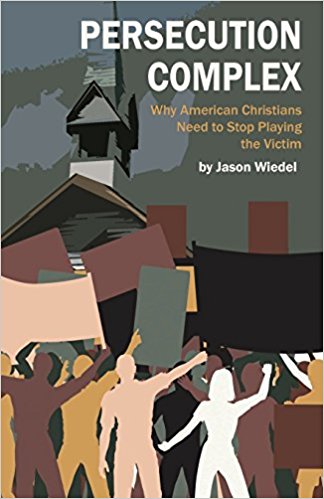 I was a pastor in Florida at the time the Supreme Court passed the Marriage Equality Act. At a nearby megachurch, the pastor there launched into a series on how the Christian faith was under assault. The recent Supreme Court decision was only the most recent example. Political Correctness sought to silence good Christians, atheists […]