Lots of people saying Jesus did not exist forget that about that man there are written many more books and there can be found much more proofs of his existence, from his own time then about other people.

There are classical or Greco-Roman, Jewish and Christian scriptures talking about events around that Nazarene Jewish master teacher, his preaching, miracles or incredible actions and events. Ancient writers and historians like Tacitus [or more formally, Caius/Gaius or Publius Cornelius Tacitus (55/56–c. 118 C.E.)] wrote about that special figure, though he mistakenly took Christ for a personal name rather than an epithet or title. 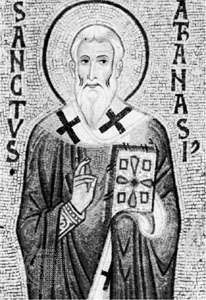 From the time onwards his apostles going around, visiting places far away from Jerusalem, the message around that rabbi spread and several people wrote about him and his followers. By the fourth century the ecclesiastical statesman, and…