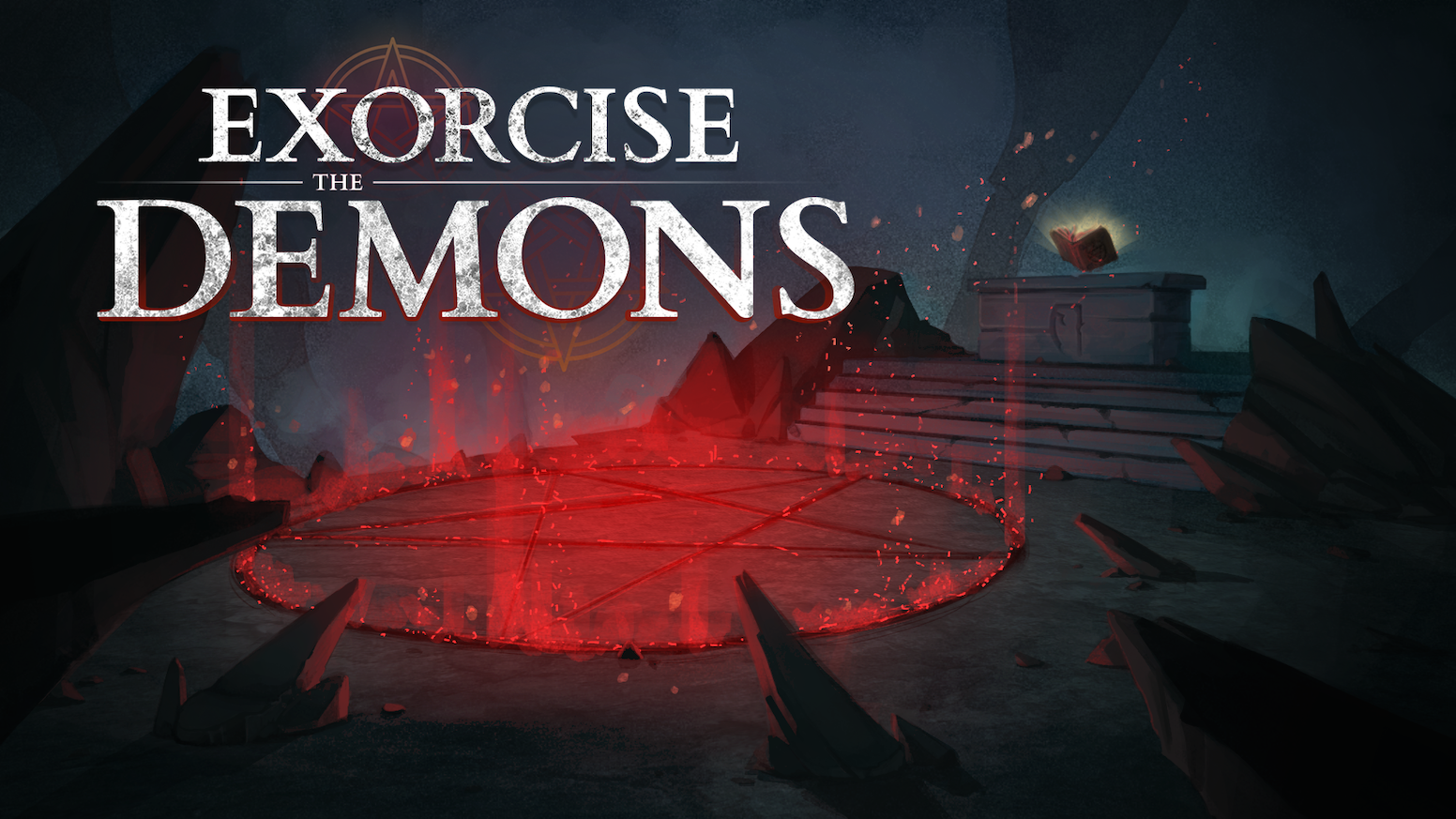 Why it matters: The Bible speaks of demons as real, actual beings. However, Scripture’s depiction of demons is very different from the popular concept of them. The Bible describes demons as powerful but limited and ultimately defeated creatures. They are angels who followed Satan in rebellion against God.

The Bible doesn’t give many details about demons, but what it provides is enough to dispel typical myths.

Scripture gives us a true account of the world as it really is. We must take seriously its portrayal of intense demonic involvement in human society. Our failure to perceive that involvement with our five senses simply tells us that we have some deficiencies in our ability to understand the world, not that demons do not exist.

In fact, there is no reason to think that there is any less demonic activity in the world today than there was at the time of the…