Thankful to God for all those involved…such a blessing and very appreciated!!

Press release from the Center for the Study of New Testament Manuscripts (CSNTM) today announcing some very exciting things:

Since we began our work in 2002, a core part of our mission has been to make it possible to view and study New Testament manuscripts from anywhere in the world. We have worked toward this by traveling around the globe and capturing beautiful digital images of some of the most important extant manuscripts. Today, we are taking another step forward by making it easier than ever for you to access manuscripts. We’re launching the new CSNTM.org. 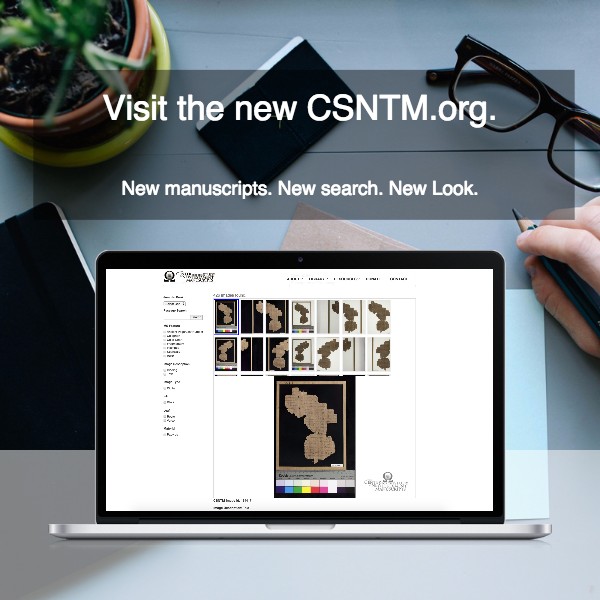 Here are some of the features that you can expect to find now and in the coming weeks: